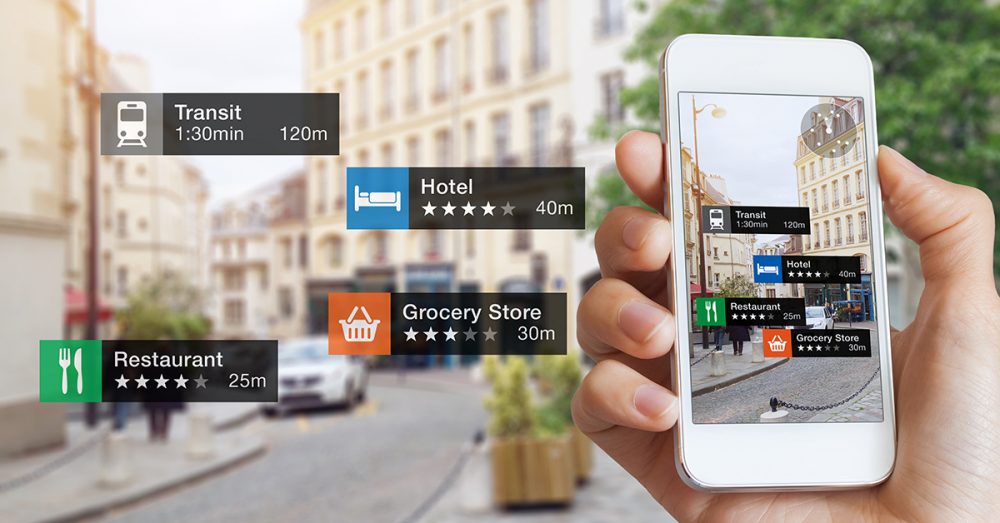 Augmented and Virtual Reality – Both the technology is changing the new way to create interactive user-experiences that will hit the market in early 2019. This technology is different that has existed in this modern age of realities and future is taking place.

AR aims for the humanity, science and technology and medicines. Augmented reality (AR) and virtual reality (VR) technology are in trends that set to become a huge area of technology, that includes Apple, Microsoft and Google competing with AR or VR experience.

How Augmented and Virtual Reality Works?

Virtual Reality uses the Head-mounted display (HMD) – to wear in your head and displays a virtual environment to ensure that these headsets use a technology that might look around in front of you by moving your head. Head-mounted displays include headphones so that it can gives both video and audio. AR appears in direct view of an existing surrounding and adds videos, graphics to it.

AR creates only real environment to replace with a virtual one. AR technology is bringing people together to explore new things. You will be familiar with AR technology through mobile devices, and even games like “Pokémon Go”, Ingress and Minecraft Earth for both Android and IOS device. In 2016 was a phenomenon which is perhaps among the biggest successes for AR. AR is about entertaining the individual, though, with many real-world applications.
Google, Apple and Facebook have emphasized augmented reality in apps. Facebook owns oculus and invent AR glasses that looks indistinguishable spectacles.

Are you looking you Artificial Intelligence Application?